Information processing in the brain: let’s talk about the central and autonomic nervous system 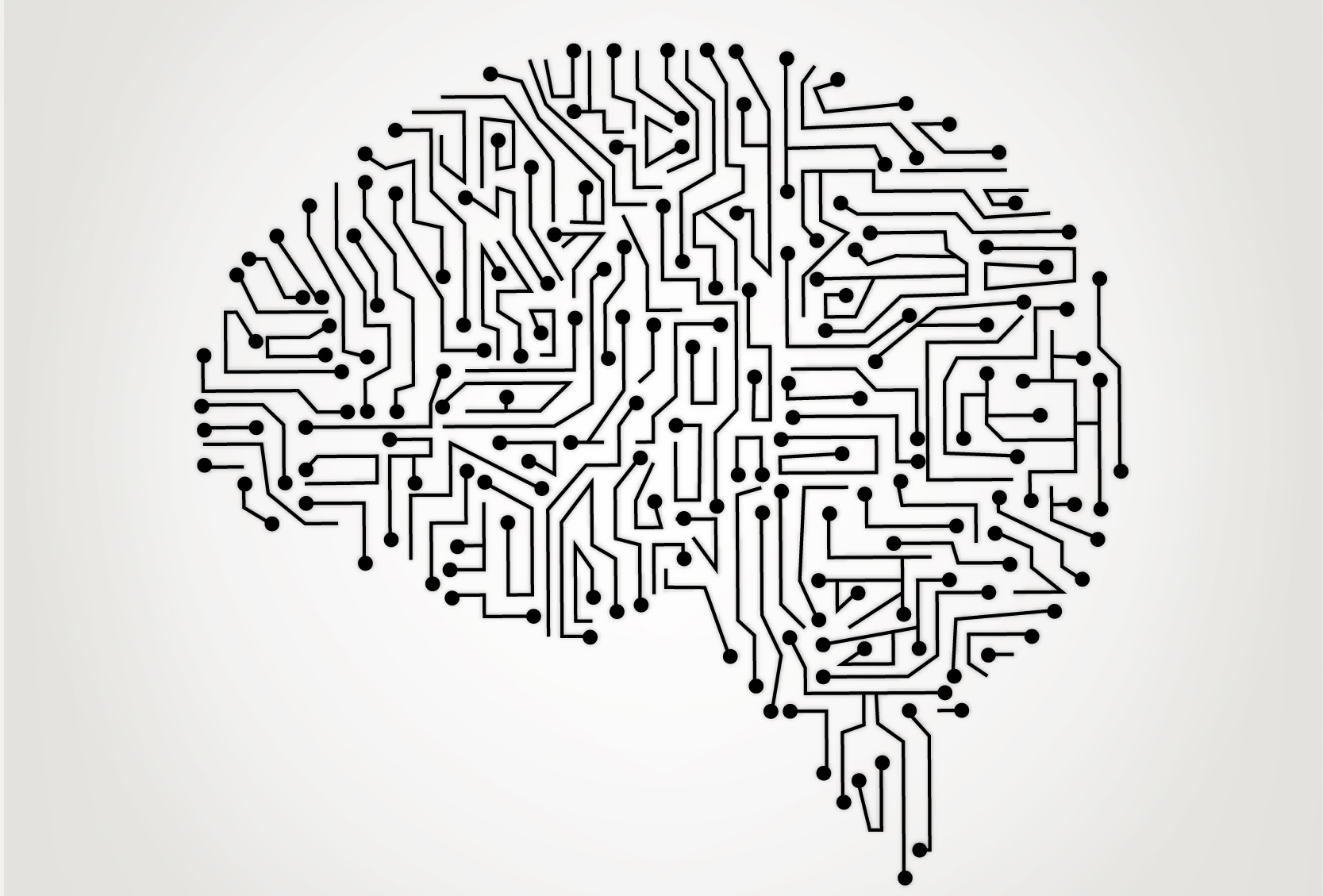 Other
Author BrainApps Reading 4 min Views 6.6k. Published by 07.08.2018
Contents
Central nervous system (abbreviated CNS) is formed by the brain, occupying the cranial cavity, and the spinal cord located in the spine. The central nervous system is very complicated. Nerve cells (neurons), although somewhat different in size and shape – but the principle of their arrangement is one. A lot of short branching shoots, resembling branches of the bush, leave the body of the cell, and one long (sometimes longer than a meter!) It is called an axon.
Neurons are divided into sensory, motor (neuromotor) and intermediate.

Nerve impulses appear in neurons. They quickly move along the axon and act on other cells. Nerves are bundles of fibers (axons) of sensory and motor neurons. The fibers are surrounded by a dense connective tissue. The speed of the impulses along the nerve fiber is 2 meters per second, and even 120. Everything depends on the properties of the fiber. Nervous centers. Nerve cells are not scattered in the skin of the brain, but form clusters. These clusters are called the “gray matter” of the brain. Different clusters of nerve cells solve different problems: some process visual information, others – control movements, and others – are associated with the ability to read and write.

Cerebral cortex is a layer of gray matter up to 5 mm thick. It covers the surface of the cerebral hemispheres with their convolutions. It is there the mechanisms responsible for higher mental properties are located: thought, memory, speech.

Information processing in the brain

Impulses from receptors along the long processes of sensitive neurons come to the central nervous system. There, impulses act on intermediate neurons, those act on others, others act on others, and so on. Eventually, impulses come to the motor neurons. They are innervated: the motor neurons send impulses to the muscles along the nerves, the muscles contract; neurons, which control the glands, induce them to produce a secretion (substance), for example, saliva. Billions of neurons in the central nervous system affect each other so that the actions of the organism proceed correctly “by themselves.” We do not think how to take a breath, how to step.

Reflex is a response action (reaction) of the body to signals from the surrounding world (including signals from your own muscles, heart, stomach).

Each reflex is performed with the involvement of the nervous system. For example, when the hand touches the fire and pulls back – this is a reflex. But the blister from a burn is not a reflex, although it is also a reaction of the body.

In the spinal cord and the brain there are centers whose neurons control the work of the internal organs: accelerate or slow down the heartbeats, dilate or narrow the pupil of the eye, and so on. These are the centers of the autonomic nervous system. “Commands” that give such neurons are not subject to the will of man: it is impossible to order the heart: “Slow down!” Man’s behavior, his actions – is much more complicated than pulling his hand away from the hot objects. But the consciousness of man, his will, memory – are determined by the work of neurons.

Researchers of the nervous system

Ivan Mikhailovich Sechenov (1829-1905) discovered the phenomenon of inhibition in the central nervous system: it turned out that some neurons can stop the work of others.

Ivan Petrovich Pavlov (1849-1936) studied how the nervous system “operates” digestion. He investigated the mechanisms of behavior of animals and proved that, in addition to congenital reflexes, there are also those that are formed during life. He called them “conditioned” reflexes.

Why do we consider the human brain unique?
he brain is the most complex organ in the human body.
6.6k.

7 pleasant ways to spend your leisure time with brain benefit
If you don’t know what to do in your spare time
6.6k.

IS THE BRAIN OF THE TEST-TUBE A REALITY?
Scientists have obtained stunning results in an experiment
6.6k.

What causes Déjà vu phenomenon?
Without exaggeration, it can be argued that 98% of
6.6k.

Talent and intelligence – a threat to achievement
Installation on a given and on personal growth is a
6.6k.

EMOTIONAL INTELLIGENCE — KEY TO SUCCESS
At the dawn of its existence, emotional intelligence
6.6k.

How to improve brain performance?
The human brain is the organ through which we receive
6.6k.