IS THE BRAIN OF THE TEST-TUBE A REALITY?

Scientists have obtained stunning results in an experiment to reconstruct the cerebral cortex: between the cells appeared activity that is similar to brain waves of the embryo at a late stage of development. It is not yet clear what this means and what further experiments will lead to.

Almost a year ago, scientists from the University of San Diego in California began trying to recreate the cortex in the laboratory. Science has long been developing in this direction, creating organoids from cells separately from the human body. In laboratory conditions it became possible to form eyes, intestines, liver, kidneys and even prostate gland. The meaning of the experiment is to place stem cells in certain conditions so that they develop, differentiate and function as cells of a certain organ. However, unlike other experiments, brain reconstruction is significantly different.

Despite the rapid development of science, the brain remains a poorly understood structure. Scientists still do not know how thoughts are born in the head, and brain function in infants and unborn embryos has not been studied.

The University of California is trying to recreate the cortex, which will be able to think and process sensory information. And now, 10 months later, scientists have obtained an interesting result: in the organoid by EEG detected waves that appear and disappear chaotically. The same impulses are recorded in children of 25-39 weeks of development. It is not yet possible to say how random these waves are, or how much they are indicative of the origin of the thought process, but for science it is already a great achievement and a new stage, which can be used as a starting point for further study of the human brain.

Why do we consider the human brain unique?
he brain is the most complex organ in the human body.
4k.

7 pleasant ways to spend your leisure time with brain benefit
If you don’t know what to do in your spare time
4k.

What causes Déjà vu phenomenon?
Without exaggeration, it can be argued that 98% of
4k.

Talent and intelligence – a threat to achievement
Installation on a given and on personal growth is a
4k.

EMOTIONAL INTELLIGENCE — KEY TO SUCCESS
At the dawn of its existence, emotional intelligence
4k.

How to improve brain performance?
The human brain is the organ through which we receive
4k. 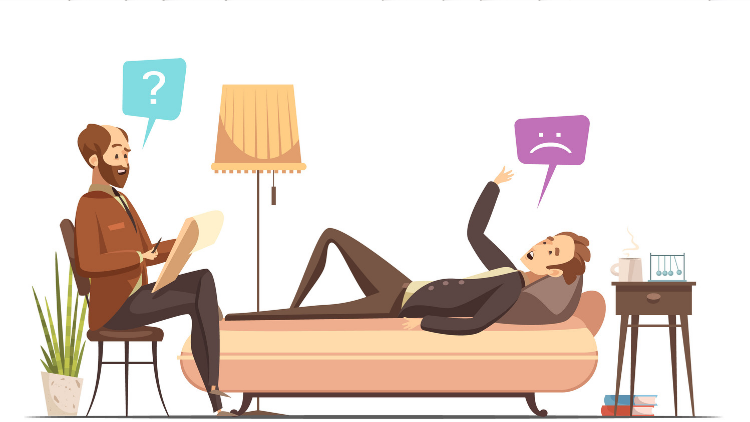 Seven psychological types damaging your life
Did you come up with when it seemed that the success
4k.