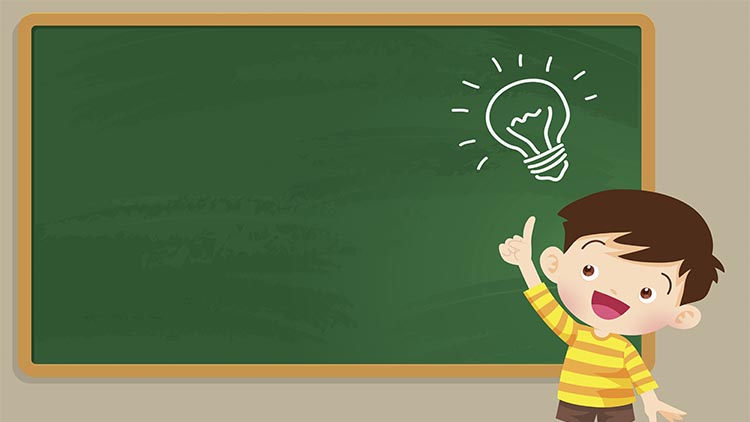 The first six months of each person’s life is a time of exploring the world. The infant hears the voices of the parents and understands them not by meaning, but by voice frequency. The brain still can not catch the subtleties of speech and understand it, therefore during this period it is important to speak as much as possible in the presence of the child, so that he can understand the frequency of the voice of the closest people to him.

At the end of the 1st year, the child makes the first attempts to reproduce what he hears. Therefore, it is very important that he heard people as much as possible. Usually babies give a signal about their needs cry. However, the brain gradually begins to understand the ineffectiveness of this technique and begins to try to blindly copy everything that it perceives by ear. At the same time, the first images begin to appear before the eyes of the child. He begins to see, and the information from contemplation begins to be added to the auditory sources of information.

You will also be interested in what types of intelligence exist and how to develop the intellect of the younger student.

In the second year, the child already sees the objects and understands how the parents call them. The brain starts to turn on the logic. At this stage, you need to bring a person to each subject, show it, teach to distinguish it from its peers. The more intellectual parenting will be, the faster the child will grow up.

At 1.5 years old, the child will already learn to clearly express his emotions in words, and not with gestures or shouts. His personality will begin to manifest. At this stage it is necessary that the parents help the person to develop his personal abilities, and not those that they would like to see in him. If you prohibit a child to reveal his personal abilities and try to develop in him what his parents want, this will inhibit his development.

In two years, the child can already learn social adaptation. The best way to bring up is an example. Usually, examples of unworthy and dangerous behavior do not find a response in the hearts of children, because the children have self-preservation instincts that are even more pronounced than in adults. The main thing is to teach the child to subtly feel the dangers of the world by the examples of other people. This can only be achieved through dialogue.

In the third year of life, clear speech begins to take shape. It is important to learn how to pronounce the letters. This information is best left at the auditory level. Letters are too early to learn. At the same time, counting skills begin to take shape. It is necessary to teach the child the quantitative perception of reality.

To speed up the process of intellectual development, you need to talk as much as possible with your child about complex, even scientific things, use complex words in speech. The little man will ask what the word means. A smart parent must understand that the faster he forms abstract thinking in a child, the faster his child will grow up.

It is the ability to perceive not only objects, but also concepts that makes a person reasonable and distinguishes from an animal. A concept is a term that means not a specific thing, but a collection of objects, or their signs. That is, for example, an apple is an object, and fruit is this concept. The faster the child speaks the language of concepts, the higher his intellectual level will be.

Even in the scientific community there is an understanding that the more a person uses concepts and terms in speech, the higher his level. Hence, the lengthy interviews on television, which are teeming with difficult words. Concepts allow us to express a complex idea briefly and are the basis of a person’s intellectual development.

Why do we consider the human brain unique?
he brain is the most complex organ in the human body.
6.4k.

7 pleasant ways to spend your leisure time with brain benefit
If you don’t know what to do in your spare time
6.4k.

IS THE BRAIN OF THE TEST-TUBE A REALITY?
Scientists have obtained stunning results in an experiment
6.4k. 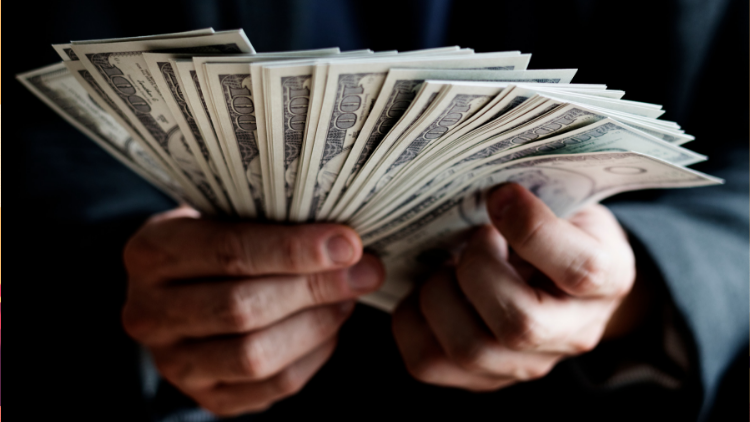 Movement to success: 10 tips from billionaires
Risk is not only a noble cause, but also an opportunity
6.4k.

What causes Déjà vu phenomenon?
Without exaggeration, it can be argued that 98% of
6.4k.

Talent and intelligence – a threat to achievement
Installation on a given and on personal growth is a
6.4k.

EMOTIONAL INTELLIGENCE — KEY TO SUCCESS
At the dawn of its existence, emotional intelligence
6.4k.