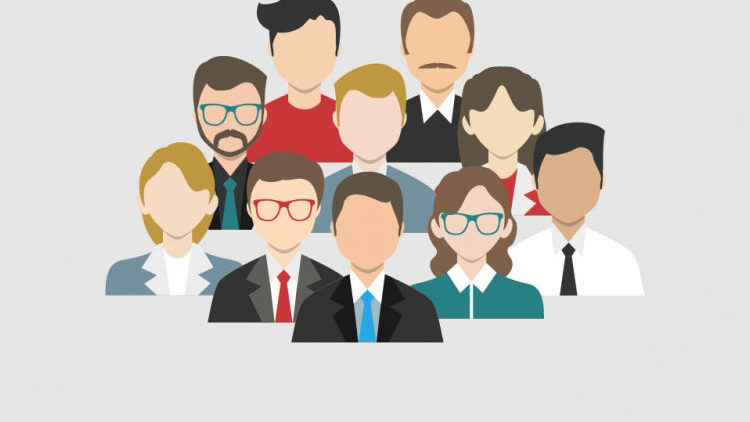 Other
Author BrainApps Reading 11 min Views 11.8k. Published by 23.05.2018
Contents
In psychology, the concept of personality is one of the most important, since this science deals with the study of man as a subject of the social environment. It has long been established that every human organism is individual from a physiological and psychological point of view. The concept of individuality allows each person to be considered unique. However, this very concept comes into force only in the process of human interaction with other people.

By personality is meant exclusively a social being that is able to come into contact with other individuals. Personality characteristics tend to vary depending on the situation, but this concept is an indivisible structure. In psychology and psychiatry, the subject of study is precisely the personality, unlike other medical sciences, where the actions are directed at the physiology of man.

The psychological structure of the personality determines the qualities that are more characteristic of a particular person. The totality of such properties and parameters is a complete psychological picture of an individual. Theories that try to fully embrace the structure of the personality are created in a great variety. Some of them are immediately forgotten, and the majority continues to develop and improve. For psychology, the most basic is the basic model, which is based on the starting criteria that determine the personality:

Intellectual abilities of the brain play not the least role in the formation of personality, and their development positively affects the person as a whole. Improve most of the brain functions with the BrainApps resource, which contains more than 100 games developed by professional psychologists.

Formation of personality types in psychology

Separation of personalities into types has been practised for a long time. People always try to establish a framework for scientific concepts and drive them into classification. For such a complex and structural concept, as a person, to choose the best options that fully characterize each person has still not been able to. In order to judge any person is recommended, relying immediately on several types from different classifications.

The most popular options for dividing a person’s personality into types:

A lot of classifications were created already in the 21st century, but none of them went beyond the limits of a certain psychological school. Worldwide fame does not have such divisions, but help psychologists navigate in specific clinical cases.

Types of personality of a person depending on the direction

First and foremost, the psychological structure of the individual implies the orientation of the person in himself or in the external world. This parameter in many ways allows one to assume or even determine the reaction of the individual in a given situation, thereby typing it according to other classifications.

A distinctive feature of introverts is the orientation to the inner world. They are characterized by feelings and doubts in themselves. Such people hardly have contact with the social environment, feel uncomfortable among the crowd, prefer solitude to noisy companies. In psychology, there is a direct dependence of personality types on this parameter.

The orientation to the outside world is characteristic of extroverts. Such people do not just like to be among people, the social factor is the most important need. Extraverts need contact with individuals and constant communication. They are open emotionally and psychologically, so they easily flow into the society.

In modern society you will not find people who can be attributed to a specific type of orientation. Pure extroverts and introverts are extremely rare and often are not a variant of the norm.

Types of personality in accordance with the temperament of a person

The distribution of personality types in psychology always begins with temperament. This parameter has been known since the time of Hippocrates, who first described four variants of human response. Since then, the definition of temperament has been slightly modernized, but the essence has remained the same.

There are 4 types of people depending on the temperament:

Types of personality types by Jung

The well-known psychologist K. G. Jung developed one of the most accurate classifications of a person’s personality, which until now is used by most psychologists and psychiatrists. His approach involves evaluating the individual according to 8 characteristics, which are arranged in pairs with the opposite meaning. For example, one of the items of classification is the definition of extraversion or introversion of a person. Another 6 criteria are combined as follows: irrationality and rationality, ethics and logic, intuition and sensorics. Determining the psychological structure of a particular person, experts find out the approximations of a person to one of the parameters of the pair, and after that leave a complete picture of the psyche of the individual.

Irrationals perceive reality only in fact, without thinking about the past or the future. They quickly adapt to changes in the environment and make decisions based on current facts, but not on experience. Such people are able to get out of unexpected quandaries, activating brain activity and quickly finding the right solution.

Such personality types as rationals are people who rely on the firm life principles, experience, successes and downfall of other people. This behaviour causes the slow adaptation of the rationals to the changed conditions. However, in a stable environment, they are able to quickly make a decision and give an answer to the situation, since they do not analyze events continuously, but use a ready-made reaction pattern. Rationales can develop the speed of thinking with the help of special BrainApps games.

One of the options for the personality of modern man is ethics. Individuals of this type adhere to established dogma and moral principles. They are inclined to express themselves in everyday speech, embellishing reality.

Logicians assess the situation objectively, focusing on facts. Each case, they evaluate separately and do not choose a typical solution for all options. The logic of logic is not developed enough, because of what people of these types interact poorly with each other.

The intuitive perception of reality is weak enough. Such persons are predisposed to distraction and uncertainty. They constantly hover in the past, they make assumptions about the future, but they are not enough for the present. In order to enhance the ability to fully appreciate the reality of reality will help special articles in the BrainApps blog, and the improvement of attention is achieved by passing simple and interesting games.

People like sensorics perceive reality in the present, so they live with sensations. They clearly perceive themselves, they penetrate deeper into the world around them. Their sensitivity is directed not only to mental matters, but also to physiological needs.

Types of accentuations or psycho-types

In psychology psychotypic concepts of personality are widely used, which to some extent testify to the presence of borderline deviations. Each person has an accentuation that is developed in one way or another and at any time can develop into a serious problem. 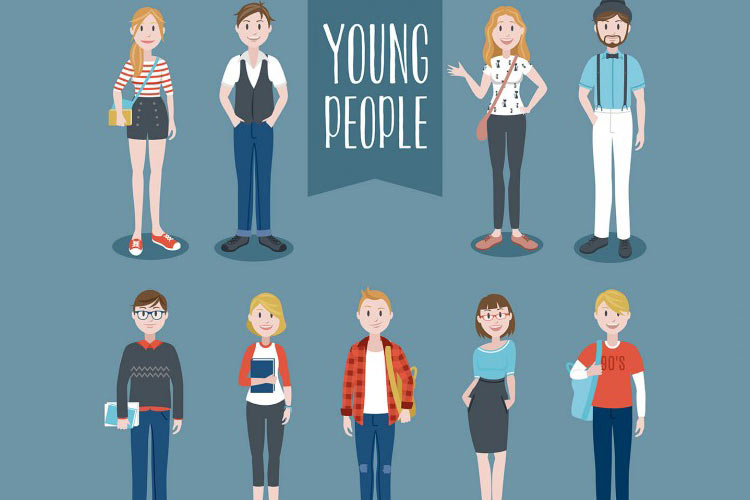 There are the following types of accentuations in humans:

The psychology of the personality of each person is a complex branched structure. Even high-skilled specialists will not be able to determine all of its branches. Insufficient understanding of the device of brain work causes the continuous emergence of new theories and classifications that positively prove themselves in practice before the first non-typable case.

Why do we consider the human brain unique?
he brain is the most complex organ in the human body.
11.8k.

7 pleasant ways to spend your leisure time with brain benefit
If you don’t know what to do in your spare time
11.8k.

IS THE BRAIN OF THE TEST-TUBE A REALITY?
Scientists have obtained stunning results in an experiment
11.8k.

What causes Déjà vu phenomenon?
Without exaggeration, it can be argued that 98% of
11.8k.

Talent and intelligence – a threat to achievement
Installation on a given and on personal growth is a
11.8k.

EMOTIONAL INTELLIGENCE — KEY TO SUCCESS
At the dawn of its existence, emotional intelligence
11.8k.

How to improve brain performance?
The human brain is the organ through which we receive
11.8k.